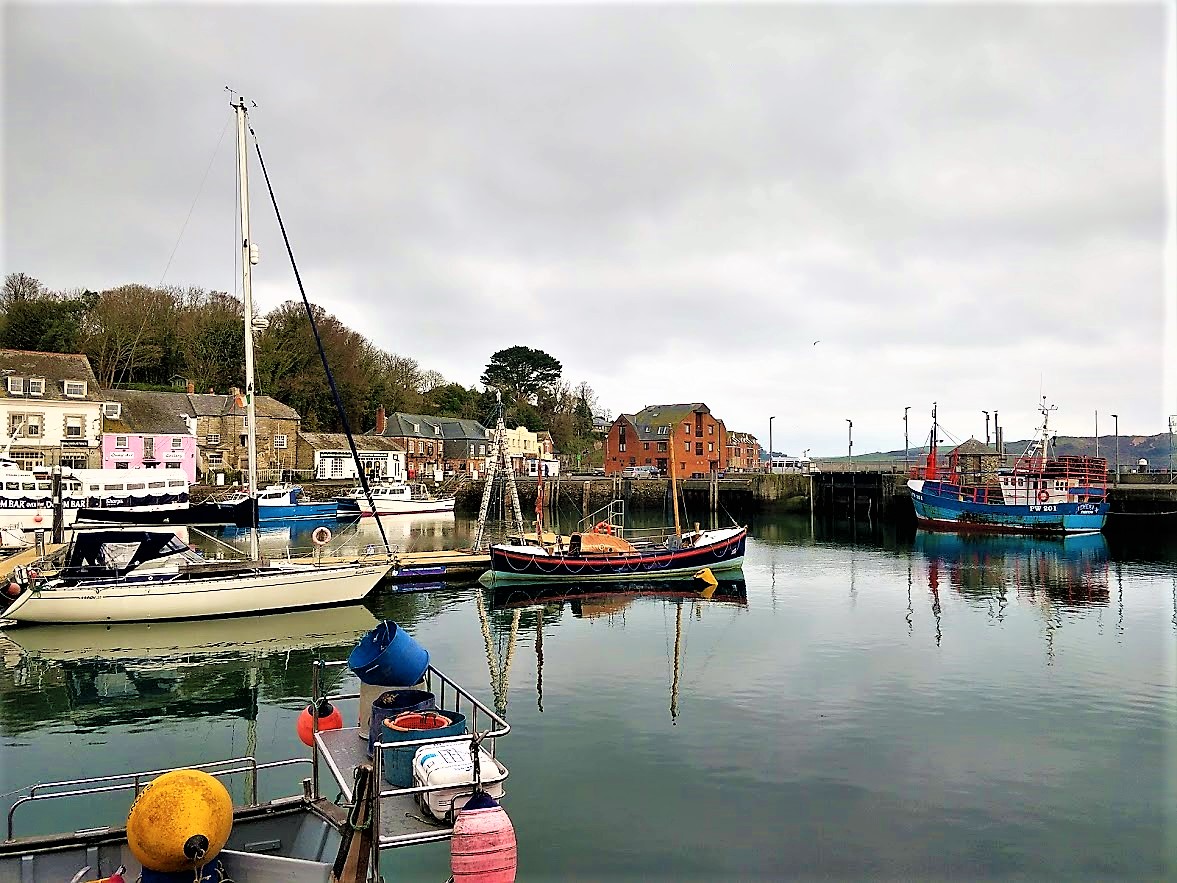 We celebrated another appeal win this week, which was extra satisfying after a tense 7 months for the appellant. Permission had been granted for a dwelling in 2018, and construction was well underway, when it became apparent that the dwelling was being constructed 1.8m further north than the approved location.

We became involved after an application to regularise the error was refused by the local planning committee. We assessed the case and considered there was a good chance of success at appeal.

Restoration at Trelew near Mylor

Conversion of a Historic Mill at Garras